When I wanted to create my first robotics service, I had many difficulties and found very few resources over the internet for LEGO NXT 2.0 using Microsoft Robotics Developer Studion, so just thought of writing about it, especially the Decentralized Software Service (DSS).

Microsoft Robotics Studio can be used as a stand-alone development environment or it can be used with any of the Visual Studio 2008 or 2010 Editions, including the Express Editions. 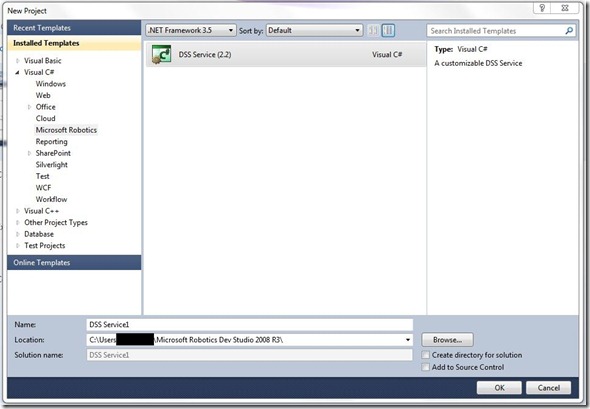 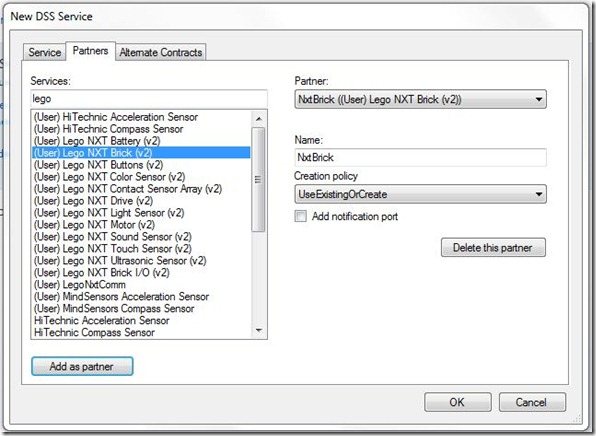 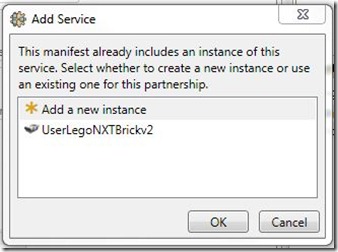